…and thus make the world a bit healthier”

Ready2improve applies 7 core values, which are a reflection of the identity of Ready2improve as a company, and of the values ​​that we also want to pass on to our customers:

OUR UNIQUE METHOD IS BASED ON 4 BASIC PRINCIPLES

THE 10 STEPS TO MOTIVATIONAL STRENGTH

In order to optimally guide our customers, we have developed a unique method, based on our own approach: ‘Motivational Coaching’. During this coaching we work with certain principles that provide your motivational power. This way you are stronger afterwards to sustain changes in the long term. In this coaching method we go through 10 steps together. Each step is based on a well-known person that symbolizes what this step is all about.

1. To measure is to know - Frederick Winslow Taylor

The first step starts with the principle ‘Measuring is knowing’. The symbol for this is Frederick Winslow Taylor, an engineer who himself went to work in a factory to observe the processes on the shop floor. In this way he could find out where improvements could be made. We actually do the same. We review their habits with the participants and help them make small adjustments to help them achieve their goals.

Step two is built around the statement ‘Honesty is the best policy’ with Mahatma Gandhi as the symbol. It is not easy to change or to lose weight. Yet you have a lot under control yourself. For your motivation it is important to gain insight into what you can influence yourself. Even though it is not always easy, you still learn to deal with the responsibility for your own choices.

“I have a dream!” said Martin Luther King. That is also the third principle. To stay motivated in the long term, you need a clear future perspective and a goal.

4. Give and you will receive - Amélie Poulain

Step four is based on the slogan ‘Give and you will receive’. We find a good example of this in Amélie Poulain from the movie ‘Le fabuleux destin d’Amélie Poulain ‘. This movie shows you that people who keep doing the same things, always end up in the same situations. However, we also see that if, like Amélie, you dare to try new things, new doors will open and you will see real results from your actions. This is also the case in everyday life.

5. Survival of the fittest - Charles Darwin

Step five is based on Darwin’s theory: “It is not the strongest or the smartest who survive, but the ones who adapt.” Darwin here symbolizes the scientific approach. So much is known about how our bodies and minds work, but this knowledge is used far too little to arrive at a good program. That is exactly what we do. We help you adapt your life in a scientific way to the challenges of our time.

‘Creativity is more important than knowledge’, said Albert Einstein and creativity is what step 6 is all about. Knowledge is an important basis. However, if you lack the creativity to apply it into your own life, it is useless. An example to illustrate: We once guided a manager who wanted to exercise more. He thought that exercising more would mean he had to go to the fitness 4 times a week for 2 hours, what would be impossible to fit into his busy schedule.  But, with som help, he came up with the idea to organize walking meetings, what suited his goals and his agenda perfectly. So being creative is the message. Thanks to our extensive practical experience, you will receive a lot of suggestions and tips that you can use in your own creative way.

7. Rol(l)(e) yourself into a new pattern - Mother Theresa

For step seven we start from the idea of ​​’Rol(l)(e) yourself to a new pattern’, symbolized by Mother Teresa. If you don’t integrate change into your identity – or into the identity of your organization (values, culture, processes…), this change will not be sustainable. In this step we ensure that you always start from your ‘WHY’ and that the new habits are anchored in the core of the person/organization.

Step eight deals with the principle ‘Habits arise through repetition’. A good and well-known example of this is Pavlov’s research. Pavlov’s dog learned the connection between a ring and food. After a while, the ringing signal itself was enough for the dog to expect food and to drool. Of course he did not immediately learn this. The food in combination with the ring signal had to be given a lot of times before the dog made that connection. That is how it works with our habits. It takes effort and time to learn them. In the beginning it is best to keep a constant finger on the pulse. And habits can also die out, so you have to maintain them. No problem, as a coach we help you with this so that you remain motivated to achieve your goals!

9. Never give up - Winston Churchill

Within the penultimate step we go even deeper into motivation and inner drive. Changing your life is a learning process. Just like a child who learns to walk or cycle, this happens by trial and error. As long as you maintain a positive attitude, it is easier to get up every time. We are of course happy to help you. ‘Never give up’ has as its symbol Winston Churchill. Winston is a controversial figure and perhaps not an immediate example in terms of health, but one thing is for sure: he was a go-getter! This is evident throughout his life. Already in his early childhood at boarding school, he showed an unyielding will. This will came in handy later on in the resistance against Hitler. With his symbolic words: “We will fight on the land, we’ll fight on the beaches but we will never ever surrender” he brought courage to the English hearts.
We want to create such determination and persistence in the hearts of the people we help.

10. Live the way you want it - Erik Weihenmayer

In a final step, we teach you ‘to live the way you want it’. Symbol for this is a young American, Erik Weihenmayer, who went blind and nevertheless climbed Mount Everest. He did not allow himself to be influenced by the circumstances. He had a clear goal and did everything he could to turn this into reality! Through intense training and adapting climbing techniques and equipment to his abilities, he succeeded in achieving his goal!
His achievement and especially his perseverance made him a role model, not only for the blind, but also for others. After all, his story teaches us a lot! Any kind of behavioral change is a bit like “climbing Mount Everest”: with the right attitude and the right team you can move mountains!

“Destiny is what you make of it, as long as you follow your heart, because the heart has reasons, reason doesn’t know about and that’s the way to be all you can be.” 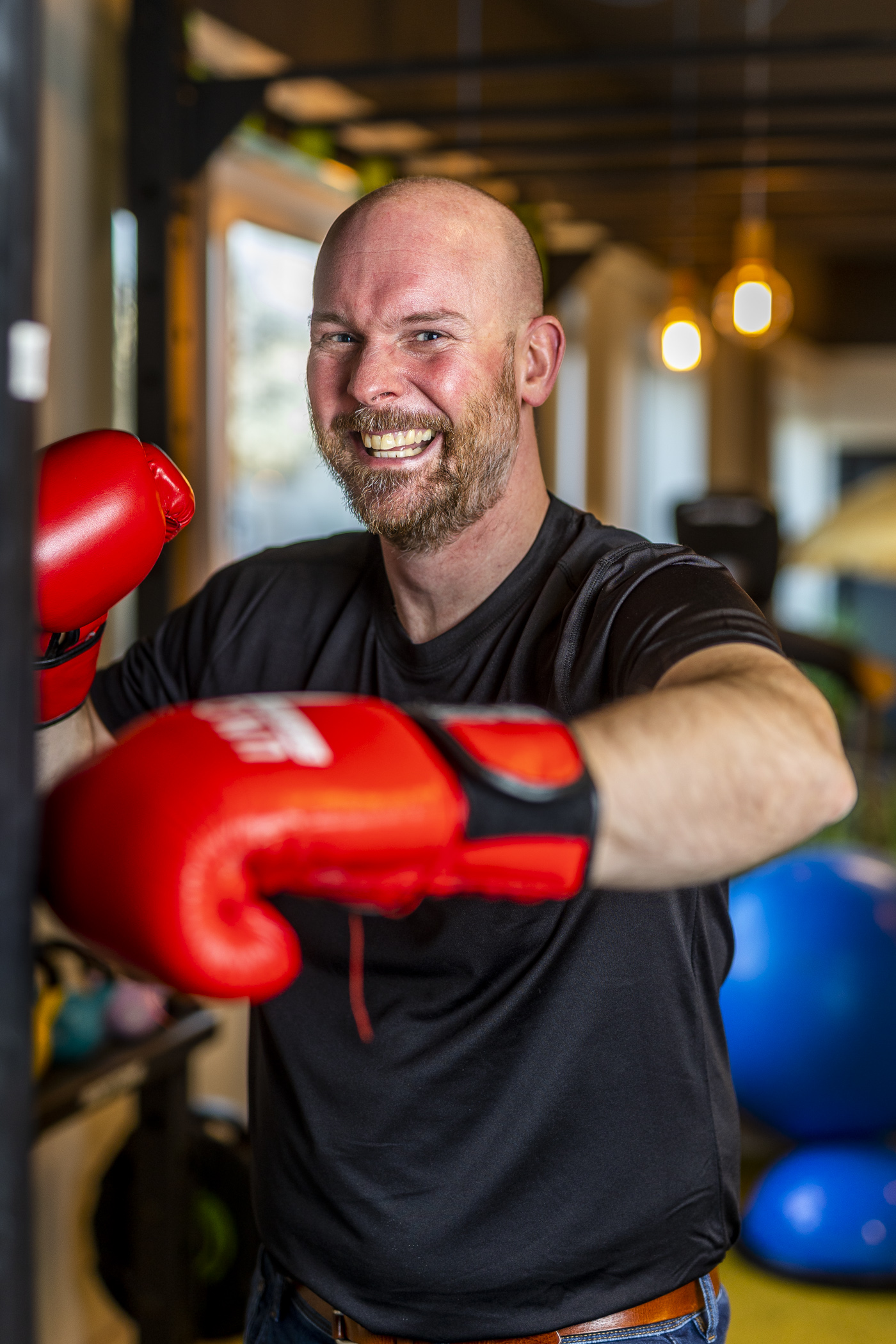 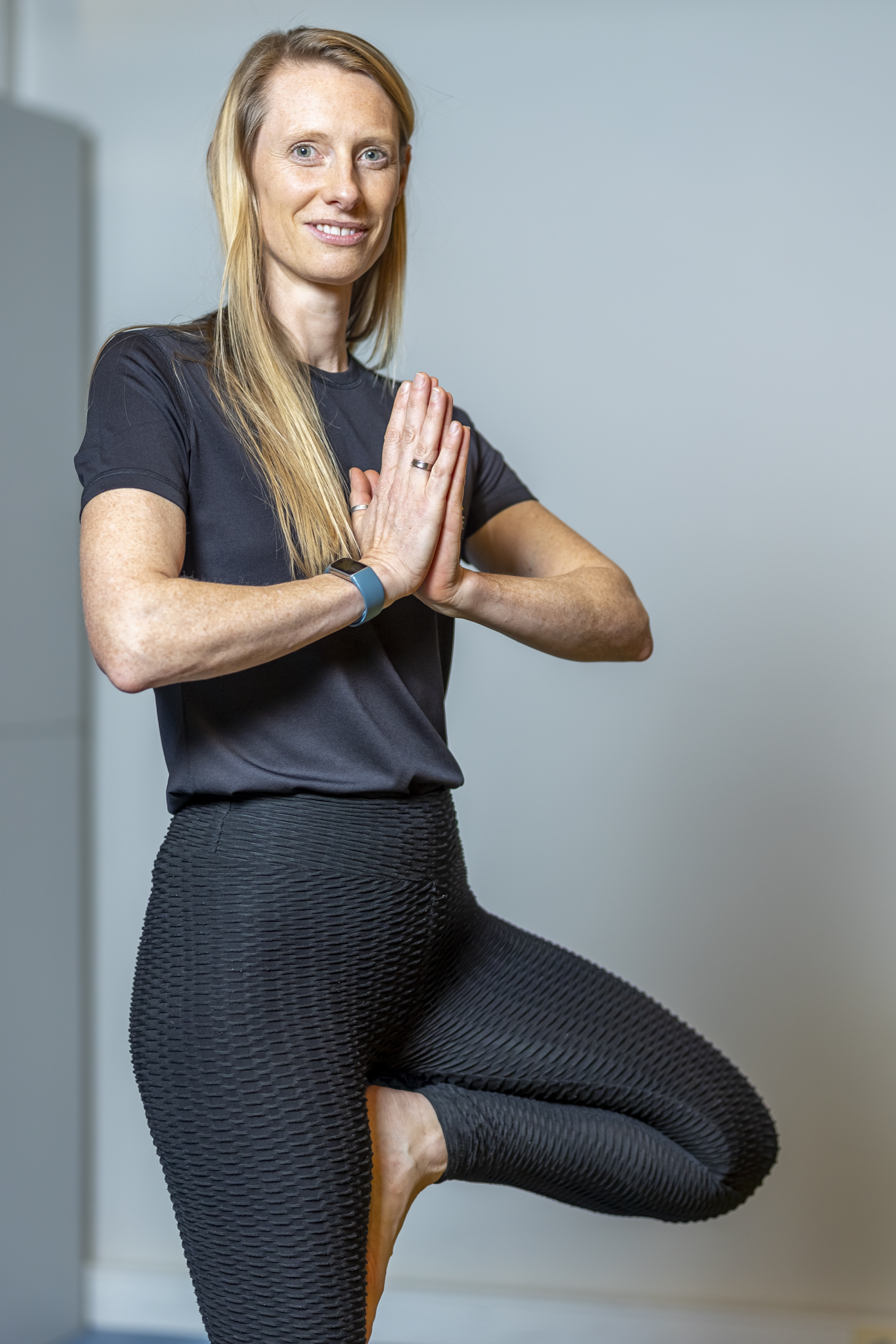 “The body is like an engine that needs to be lubricated often enough to run smoothly. ‘Training’ is the lubricant you need for your physical and mental muscles.“ 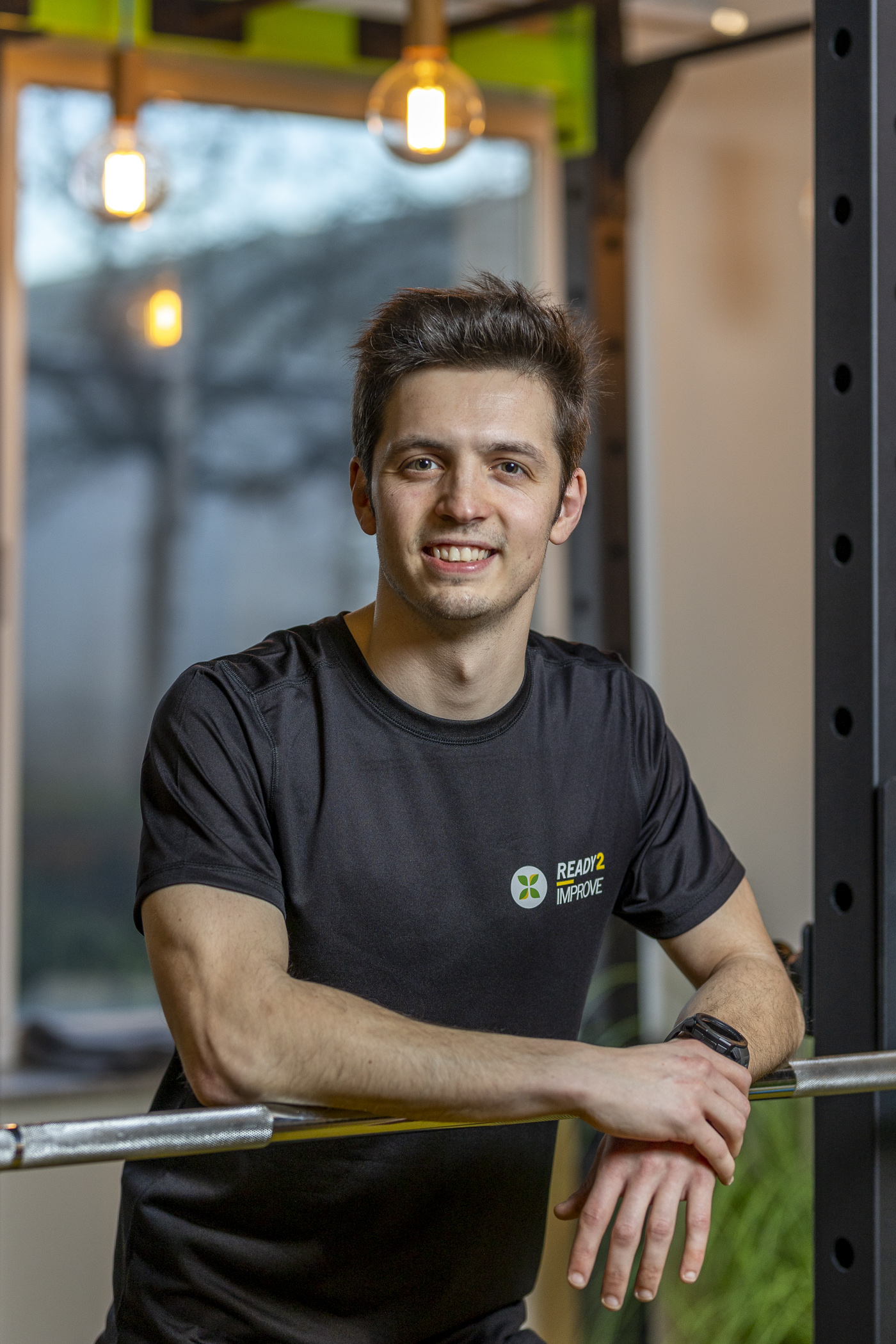 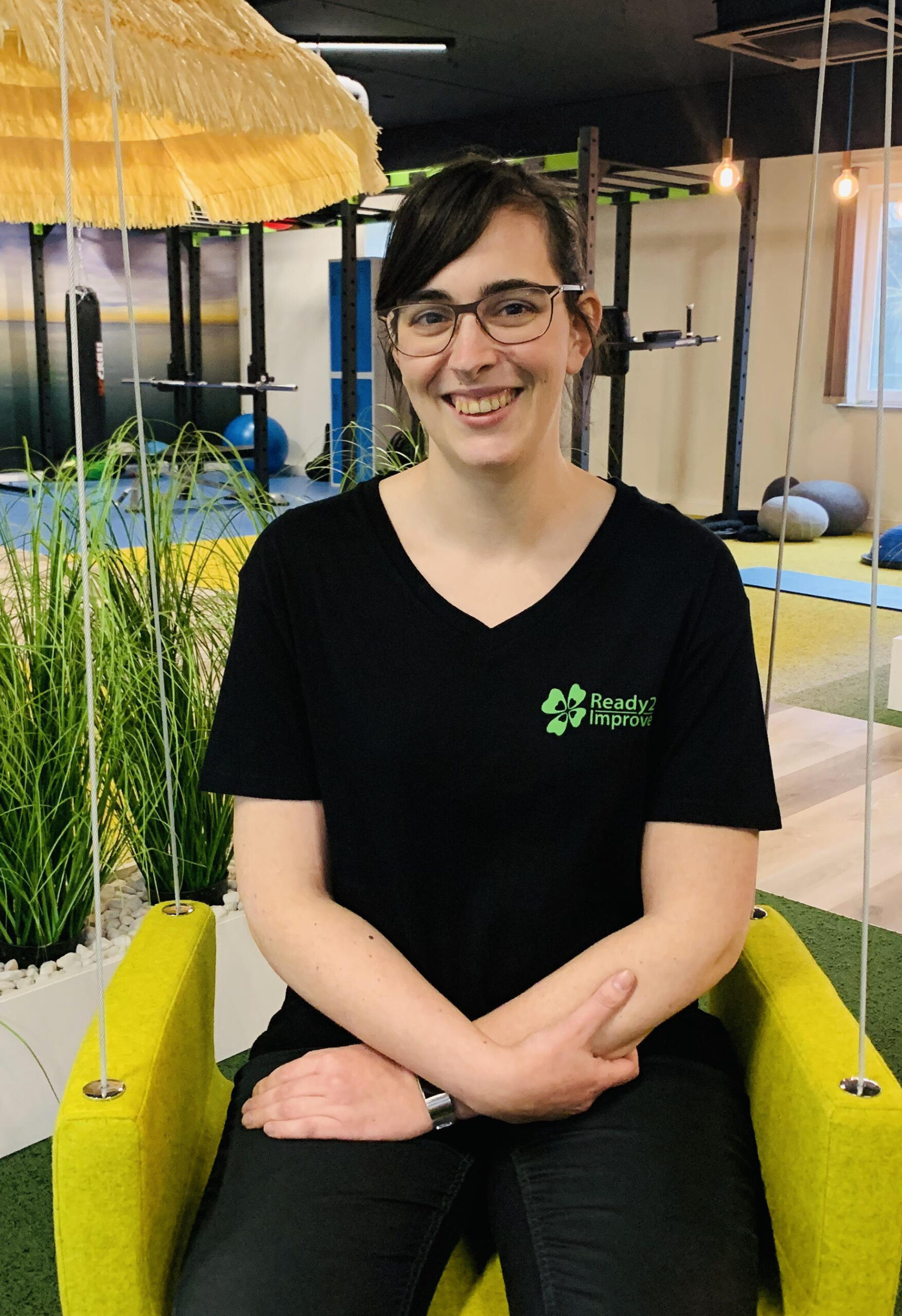 “Whatever your dream or challenge, if you keep trying you will get there. With motivation, willpower and the right tools you can achieve any goal.”

“Do you want to live healthier? Always do it in a fun way, otherwise you won’t last.“ 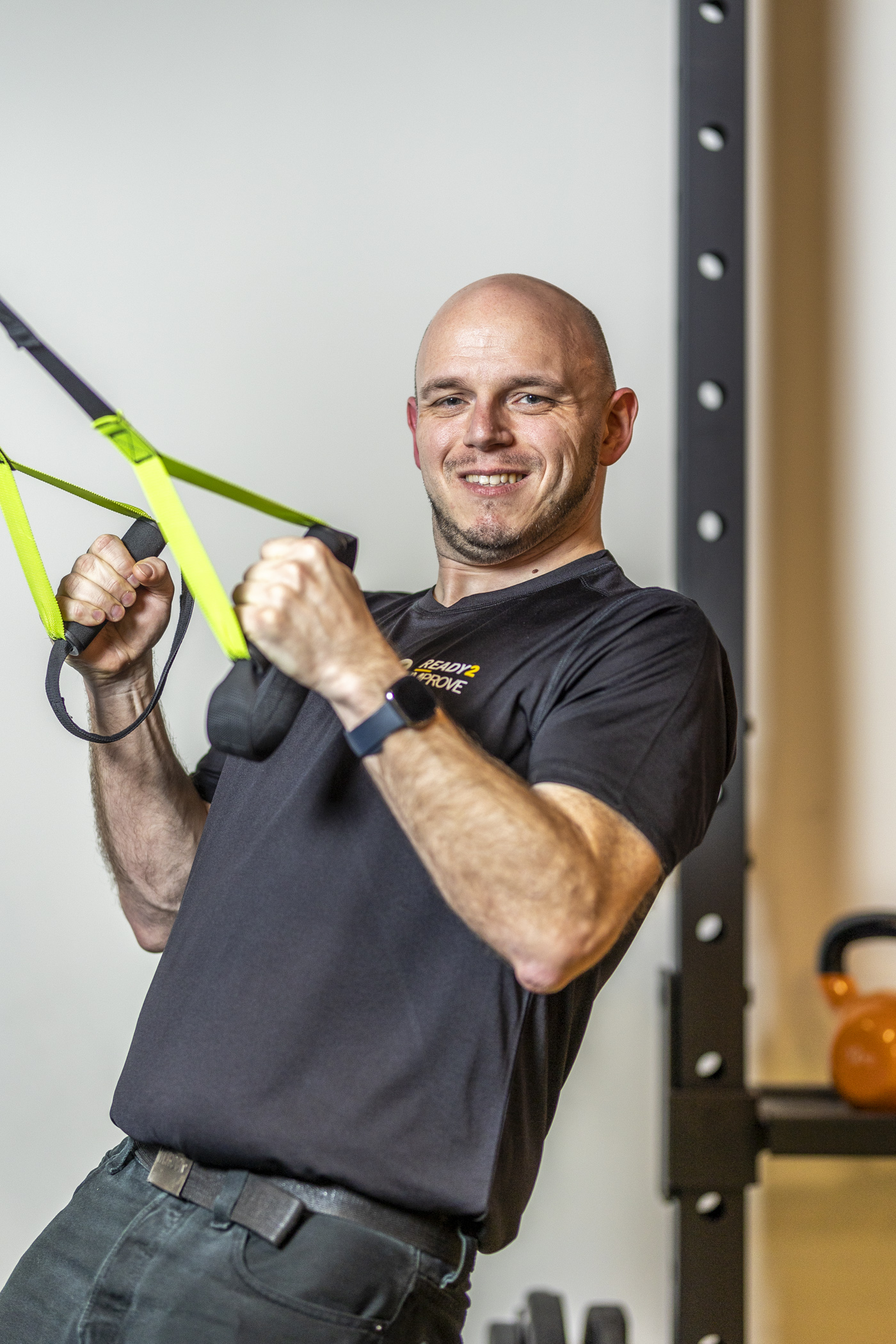 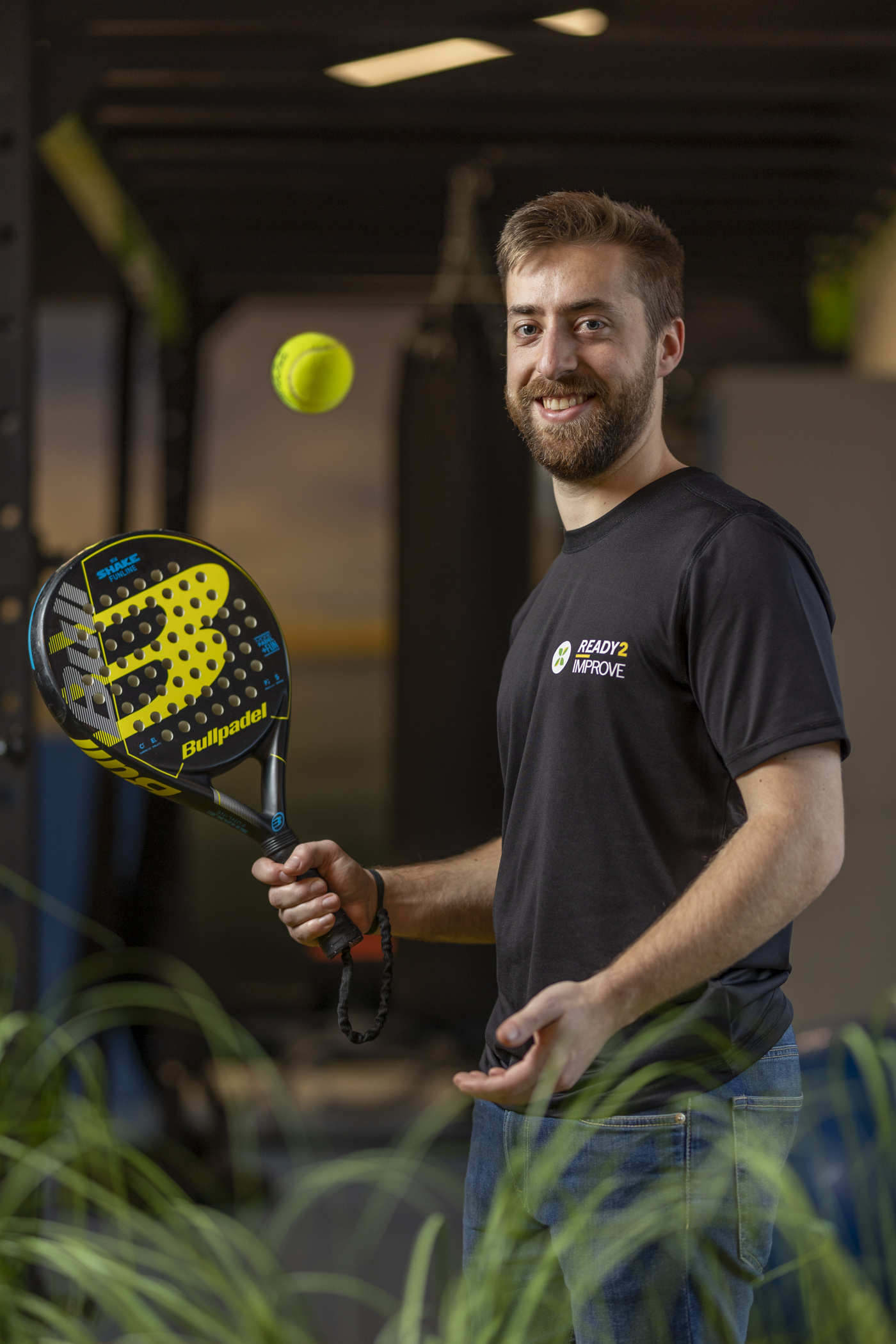 “Motivation is what gets you started. Habit is what keeps you going.”

is the greatest good.” 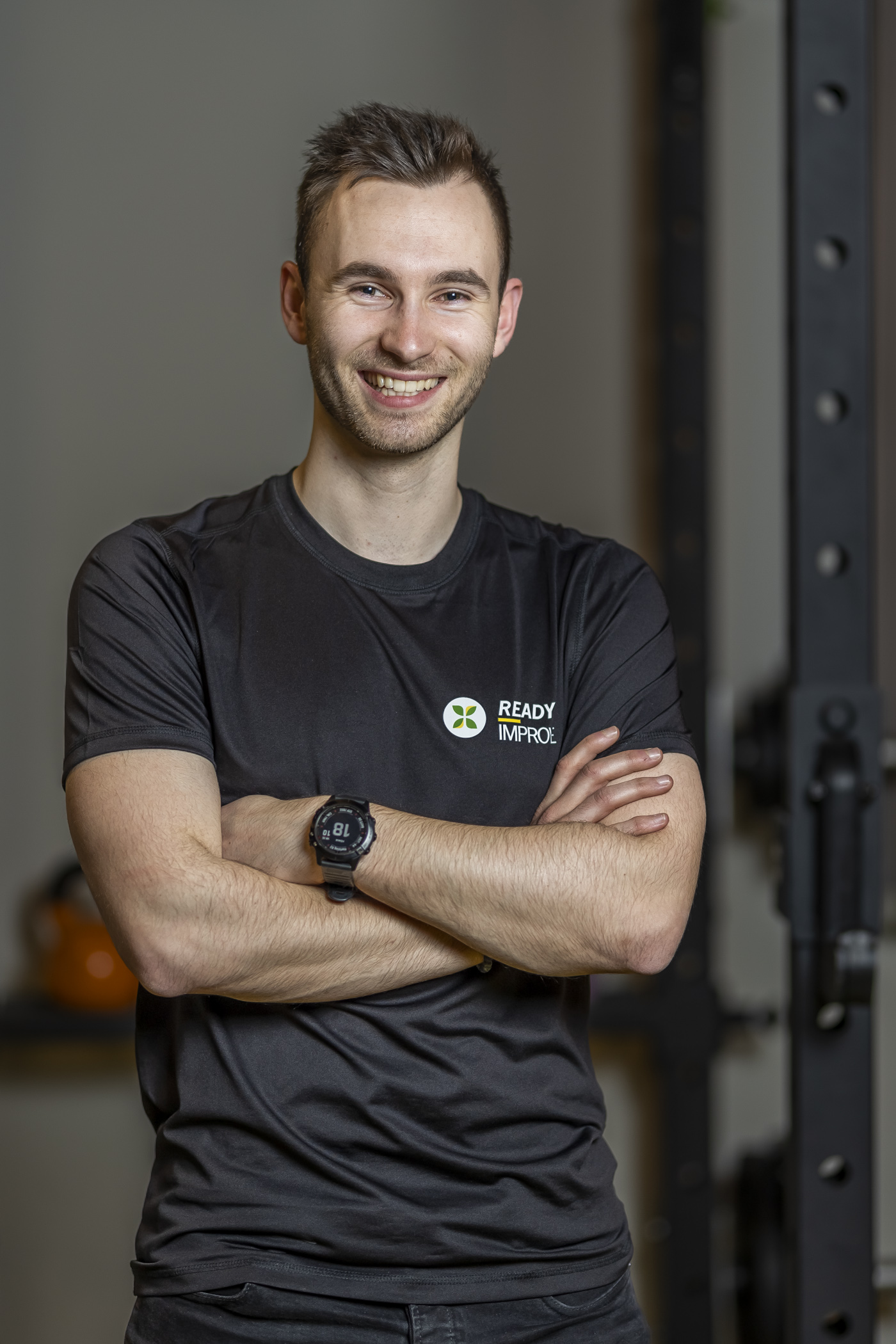 Fancy an exploratory (walking) conversation? Then make an appointment directly with Wouter Goris.